According to a release, members of the Crow Wing County Sheriff’s Office Tactical Response Team and Crisis Negotiation Team responded to the scene of a 28-year-old male of rural Pequot Lakes who had barricaded himself in a vehicle with a rifle on the 5400 block of County Road 145.

The male had barricaded himself in his car when an officer from the Pequot Lakes Police Department was attempting to conduct a criminal investigation on behalf of the Baxter Police Department involving the male as a possible suspect, according to the sheriff’s office.

The Pequot Lakes police officer attempted to negotiate with the individual before seeing a rifle in the vehicle. The officer immediately backed away from the vehicle and a perimeter was setup. The officers also evacuated a neighboring home.

Crisis negotiators established phone contact with the male and he eventually agreed to exit the vehicle and surrender. The man was taken into custody without further incident and transported to Essentia Health in Brainerd by members of the tactical response team at around 7:54 p.m. 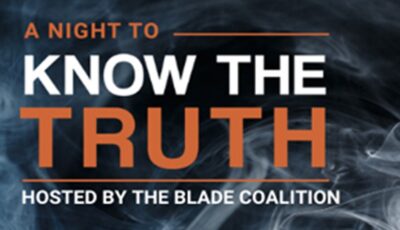 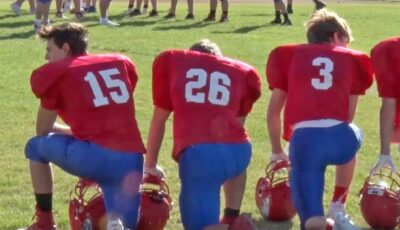