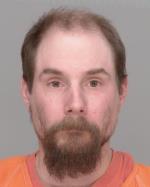 A Crosslake man is facing a charge of aiding an offender to avoid arrest after harboring a mother who reportedly tortured her children.

According to court documents, Christopher Martin Badowicz, 37, was arrested on the evening of Nov. 23 after a Crosslake police officer noticed Jorden Borders, a woman facing felony charges of child torture and stalking, in her and Badowicz’s shared Crosslake residence. The officer reportedly saw Borders, who had a warrant out for her arrest at the time, through the sliding glass door. According to the criminal complaint, the officer was patrolling the area, wherein they saw Badowicz and Borders sitting together in the living room.

Upon notifying dispatch of Borders’ location, another officer arrived on the scene. When walking up the driveway of the residence, officers noticed cameras pointed at the driveway. Borders and Badowicz then reportedly took off in opposite directions, with Borders heading toward the master bedroom in the southeast portion of the house. Badowicz went to the northwest end, which ended in him being detained by one of the officers.

According to court documents, the officer informed Badowicz of Borders’ arrest warrant. Badowicz then reportedly stated that Borders was not at the Crosslake residence but rather in Brainerd. He also stated that he was already aware of Borders’ arrest warrant, as police had already been to his house. Badowicz was subsequently arrested and taken into custody at the Crow Wing County Jail.

Borders was also arrested after the other officer went to the window of the master bedroom and made themself known. The criminal complaint says this is where Borders came out of the room and was arrested by Crow Wing County Deputies.

Badowicz was at the Crow Wing County Jail until his release on Nov. 28, as stated by court documents.

He is currently facing one felony charge of aiding an offender to avoid arrest through harboring/concealment. Badowicz’s next court hearing is reported to be Dec. 6 at 8:30 a.m. 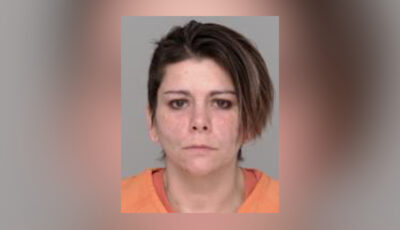 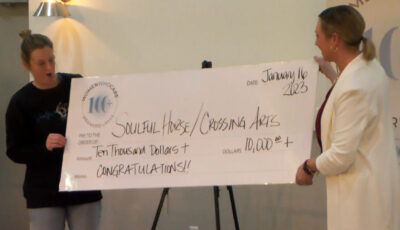