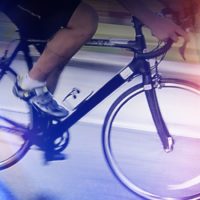 Crosslake Bicyclist Airlifted To Hospital After Being Struck By Truck

A Crosslake woman was airlifted to the hospital after being struck by a truck while riding a bicycle in Crosslake on Friday, April 19.

The Crosslake Police Department reports that at around 1:05 p.m. near the intersection of County Road 66 and Edgewater Lane, a bicycle ridden by 68-year-old Bonnie Julian was hit by a 2010 Ford F250. The Ford was driven by William Kenow, 52, of Blaine.

Both the truck and the bicyclist were heading south on County Road 66. Bonnie Julian was riding next to her husband, Thomas Julian, when the mirror of Kenow’s truck struck her shoulder.

Bonnie Julian was transported to St. Cloud Hospital by Life Link Helicopter. Thomas Julian received minor injuries and was not transported to the hospital. Both bicyclists were wearing helmets and Kenow was not injured.

According to an account told by William Kenow and his wife, Bonnie started crossing over the fog line. Kenow made an attempt to avoid hitting her but was unsuccessful.

The Crosslake Police Department was assisted at the scene by the Crosslake Fire Department, North Ambulance, and the Crow Wing County Sheriff’s Office. 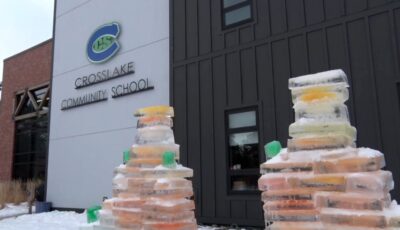 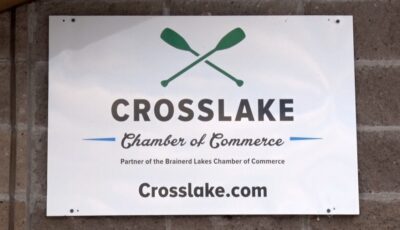