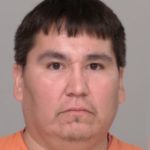 A Crosby man is facing charges of allegedly texting with a minor and sending inappropriate pictures.

37-year-old Cody Douglas Thurstin is being faced with a felony of using minors in sexual performance/pornographic work.

Crosby Police met with the parents of the minor who had been communicating via text message with Thurstin. The parents became suspicious after an encounter with Thurstin in their driveway back in June when he said he was having car issues.

The parents searched the phone and found pictures of the defendant’s face and others in sexual nature from a number they did not recognize. Crosby officials received permission to search the cell phone and identified Thurston and that the defendant requested photos of sexual nature. Based on the phone search, the conversations began on June 17.

Thurstin does has a prior conviction for first degree criminal sexual conduct from 1999. 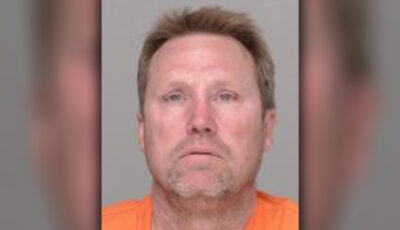 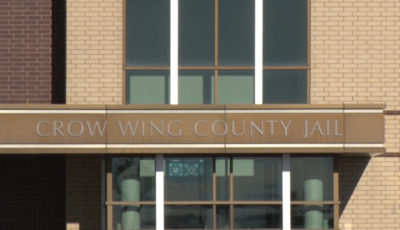 Inmate at Crow Wing County Jail Dies While in Custody 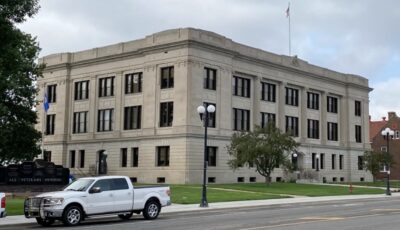