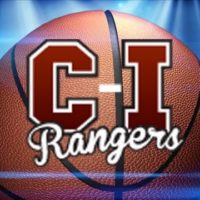 Crosby-Ironton Gearing Up For Playoff Run

It’s been no secret this basketball season that the 2016-17 edition of the Crosby-Ironton boys basketball team is outstanding. At an astounding 23-2 overall record, the Rangers are going into its final regular season match-up against Aitkin with momentum on their side. Head coach David Galovich credits his stellar group of seniors for the team’s success.

“They provide good leadership and I think they all bring something a little different to the court,” Galovich said. “They all play their own role and it’s a good mix and because of that mix and their solid leadership, we’ve had some good success.”

Now there are a lot of good players on this team. But, what this team has that not a lot of other teams have are two one-thousand point scorers.

Those two one-thousand point scorers are seniors Jack Silgen and Noah Gindorff. Noah reached the 1,000 point mark as a junior and is closing in on 1,000 rebounds for his high school career.

“It’s a great system here,” Gindorff said “Ever since I’ve been here and started as a 10th-grader, my role has been really defined. Great teammates always help me too, always passing me the ball or guys I can trust with the ball in their hands. It really helps in all aspects of the game.”

Trey Jacobs and Evan Edmundson are two seniors who have also put in valuable minutes for the Rangers, with Evan even hitting the buzzer-beater game winner against Esko last night. His prowess behind the arc is undeniable as he is one of the top three-point shooters in Minnesota. Evan says each member of the team knowing his role is vital to the success of the team.

“We’ll have our roles and do are jobs well,” Edmundson said. “We have good coaching and they just really pick it up when it comes to playoffs and every year and we don’t take anything for granted.”

Going forward, Coach Galovich says its important for this team to get healthy if it wants to make a run in the playoffs.

“So rest is important because our depth is not what we’d like to have,” Galovich said. “It is what it is and our guys are well aware of that. So, we need to get healthy for the playoff stretch.”

The team’s final regular season game comes on Thursday night, as the team tries to defend its perfect home record this season. The matchup against Aitkin tips off at 7:15 p.m. 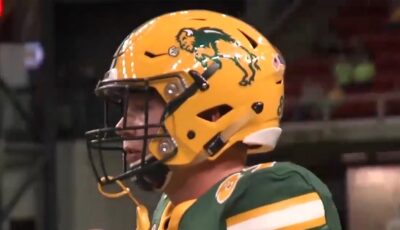 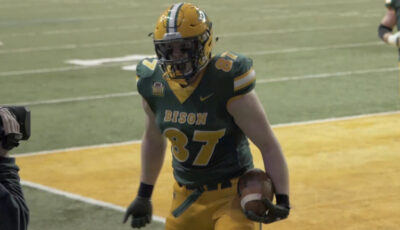 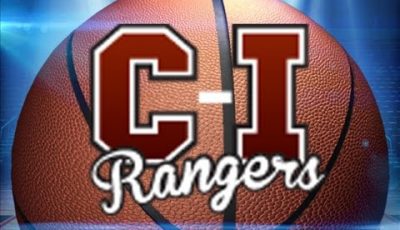