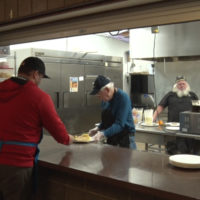 Several veterans were honored today with a free breakfast at the Brainerd American Legion. The event was hosted by two local sponsors and was not only offered to veterans, but for the active-duty military as well.

Smiles for Jake and Cuyuna Regional Medical Center both hosted the free Veterans Day breakfast. Representatives from both sponsors spoke at the event along with Army veteran Scott Hall from Baxter. Hall spoke about mental health concerns for veterans such as suicide and PTSD and how veterans who need help can find resources.

“CRMC, one of the big things, our initiatives in the last two years is to help support a lot of the people that maybe struggle with behavioral health issues as a result of fighting for our freedoms,” said CRMC Director Of Physician Recruiting and Business Development Todd Bymark.

Following the breakfast, veterans were transported by bus to Brainerd High School where they took part in another Veterans Day program. 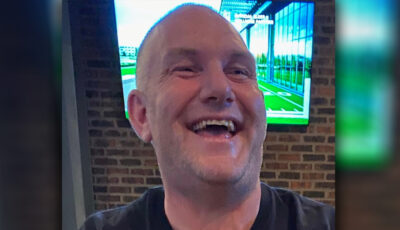 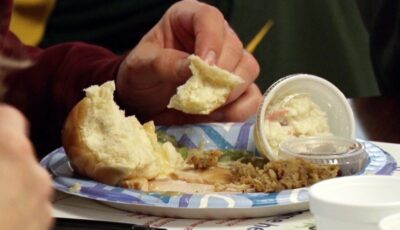 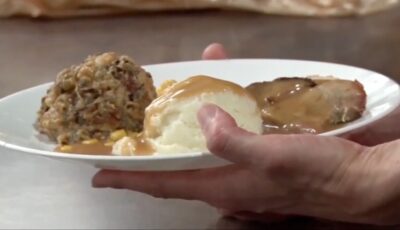 Community Holiday Meals Changed Around MN Due to COVID-19 Precautions