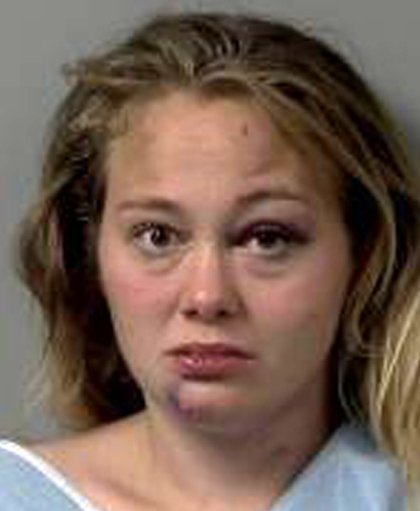 A downtown Bemidji ATV crash has sent its driver and two Bemidji police officers to the hospital.

According to a release from the Bemidji Police Department, on October 1, shortly before 1:00 a.m., a Bemidji police officer attempted to stop an ATV driven by Tara Rae Summers, 26, of Bemidji. Summers had been driving on 3rd Street Northwest in downtown Bemidji, which was being operated in violation of Minnesota law.

After the officer activated the emergency lights on the squad car, Summers fled on the ATV through a parking lot and then westbound through an alley towards Beltrami Avenue. At the intersection of Beltrami Avenue and the alley, a collision occurred between that ATV and a second responding Bemidji Police Department squad car driven by Jesse Dean Becker, 25, and his passenger, Ryan Alan Riley, 41.

The Minnesota State Patrol reports that both officers Becker and Riley sustained non life-threatening injuries as did Summers.

All three were transported to Sanford Bemidji for their injuries.

Summers was released from the hospital and taken into custody.

The Minnesota State Patrol is investigating the collision.