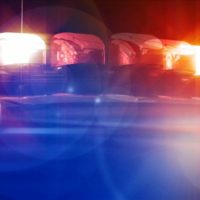 At approximately 11:15 p.m. on Thursday, March 21st, a vehicle traveling westbound on Highway 210 struck a pedestrian, resulting in fatal injuries to the pedestrian.

Ben Yu Hong, of Baxter, was traveling westbound on Highway 210 in a 2007 Honda CRV when he struck a pedestrian just east of Cypress Drive. The pedestrian, Joshua James Carner, 46, of Brainerd, was killed as a result of the crash.

The Minnesota State Patrol responded to the scene, and was assisted by the Brainerd and Baxter Police Departments. 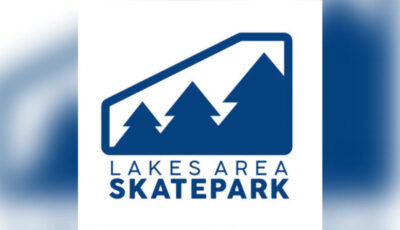 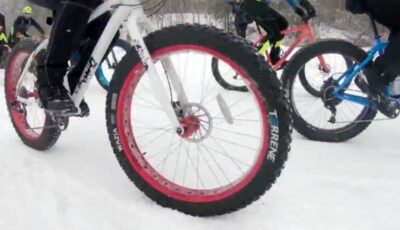 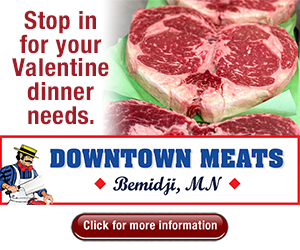