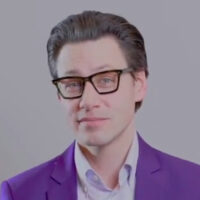 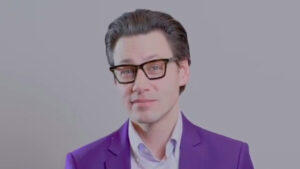 Hepola’s campaign announcement came from a video posted on his Twitter. Hepola says in this video, “We’re not red, we’re not blue, we’re purple.”

Hepola comes from Ottertail County in northwestern Minnesota, and his career includes working at KARE-TV and WCCO Radio in the Twin Cities.

While a majority of Minnesota’s former governors fell into either Democratic or Republican parties, former wrestler Jesse Ventura won the seat in 1998 running as a Reform/Independent candidate. However, not many third-party candidates have seen the same kind of success since.