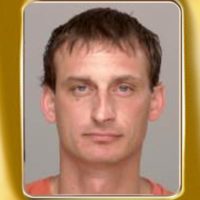 An Emily man previously convicted of burglary has been arrested again for a similar crime.

According to a department press release, a Crow Wing County Deputy conducted a vehicle stop in Cohasset on Saturday evening. The deputy recognized the driver as Charles Alvin Weber, 36, who had an active warrant for his arrest.

During the stop, deputies allegedly located items inside which they believed were stolen from a recent string of residential burglaries in the Emily area.

Weber had previously been convicted of burglary offenses and had just been released from prison two weeks prior to the traffic stop.

“Mr. Weber has been terrorizing this community for years with his criminal activity. We arrested him for the same crimes in 2014 which he went to prison for,” said Sheriff Todd Dahl, in a statement.

Deputies were able to identify some of the items as being stolen from the series of burglaries. The law enforcement officials also found what appeared to be methamphetamine on Weber.

Weber was booked on charges of possession of stolen property, 5th-degree possession of a controlled substance and parole violation.

“Mr. Weber is right where he should be… in my jail,” said Sheriff Dahl in a statement.

Weber had his first appearance in Crow Wing County Court on Tuesday. He is being held on $40,000 bail. 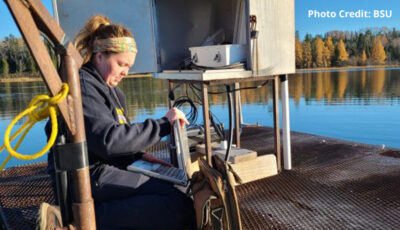 Divided Minnesota Legislature Will Return with Much Undone 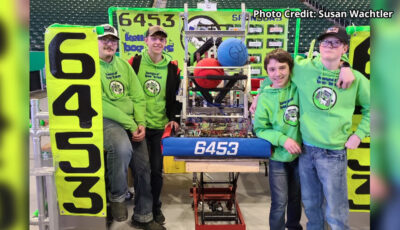 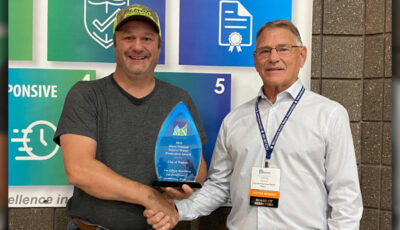