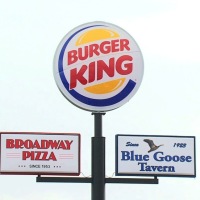 Community Spotlight – Whopper and a Beer

From the outside, you may think the Blue Goose Tavern in Garrison looks like any other bar. But step inside and you’ll see the bar is actually two separate commodities in one, featuring food from Burger King and Broadway Pizza. It’s self-proclaimed to be the only bar in the world where you can order your beer, and a Burger King Whopper.

Along with having both restaurants attached to the Blue Goose Tavern, they also offer a full service menu for both Burger King and Broadway Pizza, available in the bar. And both restaurants feature something not typically found in their normal counterparts.

The Blue Goose began their fast food operation nearly a year ago, but ideas for the bar and fast food concept kind of just fell together. And although the businesses haven’t been paired together long, they say the partnership will only help them both in the long run. 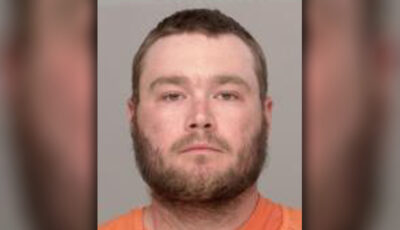 Two Taken to Hospital After One-Vehicle Crash in Morrison Co.