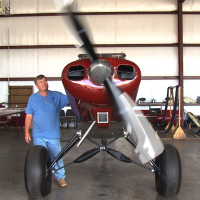 Brainerd general aviation pilot Craig McDonald has been around airplanes for the large majority of his life. McDonald started working on model airplanes with his friend Rory Fredstrom when they were twelve years old. Fredstrom says he realized even then, the potential to build and fly their own planes.
McDonald developed several mechanical skills during his time flying small planes in Alaska during the 1980’s. Many of the planes he flew resemble his nearly complete PA-18 Super Cub.
One full day’s work included transporting the plane from his house, through downtown Brainerd, and into his hangar at the Brainerd Lakes Regional Airport.
McDonald has been working on the Super Cub for about two years. He has built two similar planes.
The plane includes a 150 horsepower helicopter engine, two leather seats, and really large tires for versatility. 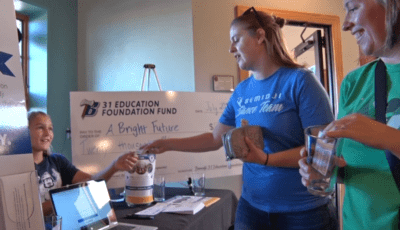 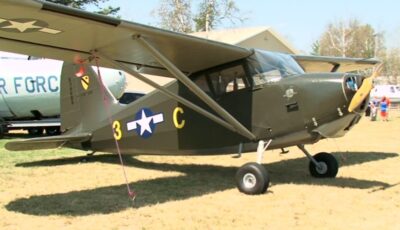 In Focus: Aviation Days Are Back at Breezy Point 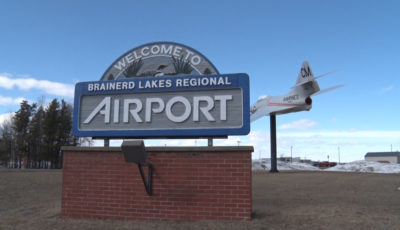 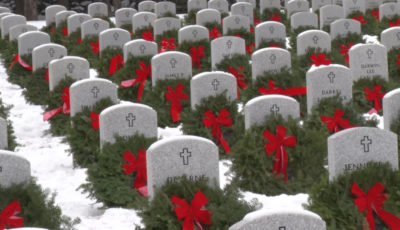 Community Spotlight: Wreaths For The Fallen Honors Over 5,000 Veterans