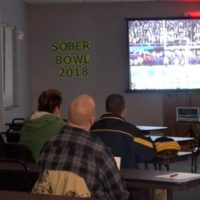 There were tons of Super Bowl parties held this past Sunday, but one in Park Rapids decided to have all the fun without the alcohol. The day is usually made for family and friends to enjoy some football and a big musical number at halftime, but finding a place to party without pressure can be tough.

“It’s a neutral place, and everybody is very friendly and the food’s been great,” Robin Moore, a volunteer with A Better Connection (ABC).

The staff at A Better Connection in Park Rapids got the idea to throw a Sober Bowl party from a newsletter sent out by the Hazelden Betty Ford Graduate School Of Addiction Studies. They created the non-profit HAWC, which stands for Heartland Activity and Wellness Connection, to help those in the Park Rapids community.

“We’re still pretty new. We just had our open house a couple weeks ago,” says Danielle Lien, the chairperson for HAWC and President of ABC.

The Sober Bowl Party had pretty much anything that a normal party would have. There were friends, food and the big game on the big screen, but there’s absolutely no pressure to drink.

“I think it’s really important to have some place to go where there’s no pressure to use narcotics or alcohol,” says Cindy Richards, a volunteer with ABC and HAWC.

“If there wasn’t place like this, then I wouldn’t be able to connect with people in the community who are wanting to be sober,” says Angela Steward, an attendee of the party.

Moore adds, “[I know] from working and living in this area my whole life that it’s needed a lot.”

Door prizes were given to attendees during commercial breaks to add to the big game excitement. While this was the first Sober Bowl, organizers say it will not be the last. They’re hoping to throw even more sober events in the future.

“If community members have any suggestions, we want this to be kind of taken over by the community and run and motivated by what people want,” says Lien.

If you have a suggestion for HAWC, you can reach out to them through Facebook here. 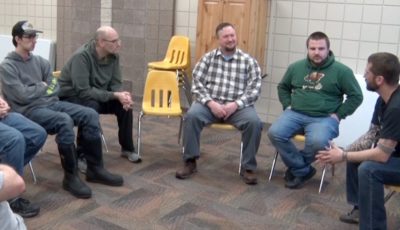 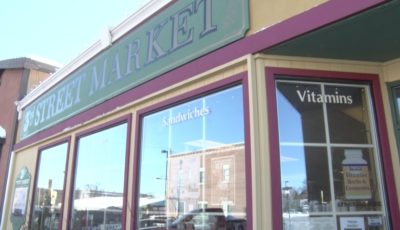 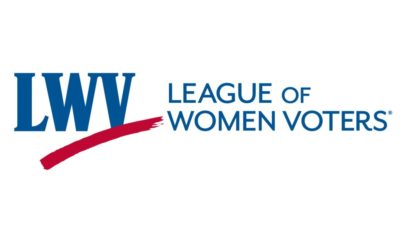 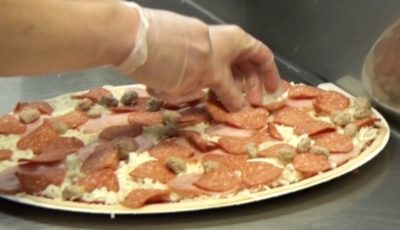 In Business: A Family Business That Adds A Unique Touch To Park Rapids