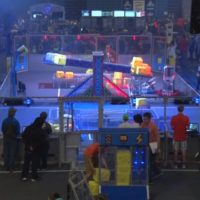 The excitement of cool gadgets, intricate coding, and lots of brain power filled the auditorium of Bemidji High School over the weekend.

“During competitions, the adrenaline is just going 24/7. There’s always things to do! This is the first time I’ve actually gotten to chill down a little bit since this competition started,” says Brandon Young, the Northern Minnesota Robotics Conference (NMRC) Team Member of the Year.

The NMRC was hoping to have more than 1,500 people at the event, and by the size of the arena, it looks like they scored big.

“We’ve tried to step it up a notch from last year. We brought in a lot more light, sound and video. NFLX, a local company here, came in and absolutely knocked it out of the park. We tried to add more excitement. We are up a couple of teams from last year. I think we had 17 teams, and this year, we had 19,” says Chris Conway, the Bemidji High School robotics team coach and coordinator of the NMRC.

The teams will spend anywhere from six weeks to a year preparing for this big day. This time, the main goal of the game involved moving crates and stacking them onto a teeter-totter for points.

“When you start to add in just the logistics of a tournament like this, you know, getting the field up from the Twin Cities, trucking, transportation, training volunteers,” says Matthew Wendland, the coach for the Cass Lake Robotics team and also a NMRC planning committee member. Wendland continues, “and even locally with the business support that we need and the sponsorships, even providing meals for all the volunteers. You know, it takes about 70 to 80 volunteers to put on an event like this.”

“We’re not just building robots – the kids are out networking with other teams. They’re scouting teams. They’re interviewing with judges; a lot of the soft skills that go along with any job,” says Conway.

There’s a lot of excitement around building your robot from the ground up and then watching it compete in the ring, but for the kids, the friends they make are equally worthwhile.

“For me, it’s hard to really give one favorite part of robotics. I mean, I love spending time with the guys we have on our team, guys and gals. I’m really excited for this year to see what we’re going to build,” says Jacob Slough, a member of the Bemidji Robotics team. 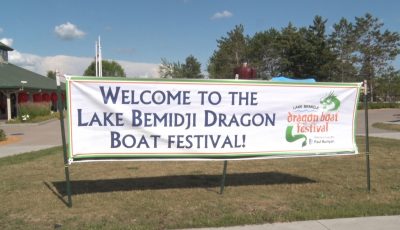 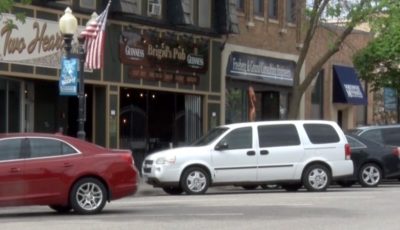 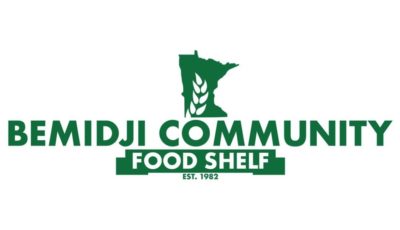