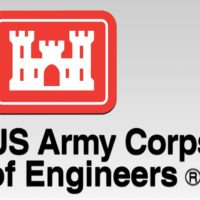 The Corps of Engineers is seeking comments on a draft Environmental Assessment, or EA, released on Friday, October 11. Corps staff are proposing to add two new campsites near the campground host site for volunteer workers.

According to a release, Leech Lake depends heavily on volunteer maintenance and fee collection services. The campsites would include electric, water, and sewer hookups.

The draft EA describing the project and the environmental impacts in detail is available to the public and can be viewed at www.mvp.usace.army.mil.

Questions on the project or comments on the EA can be directed to LeeAnn Glomski, project biologist, at 651-290-5595 or LeeAnn.M.Glomski@usace.army.mil. 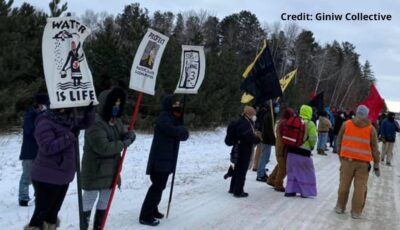 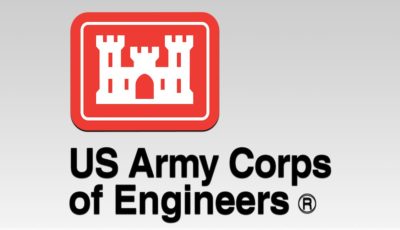 Corps Of Engineers To Fund Water, Sewer Project In Isle 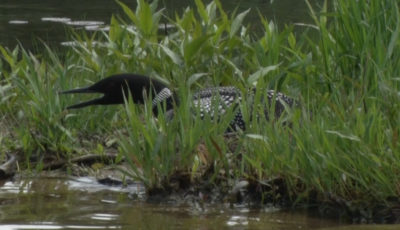