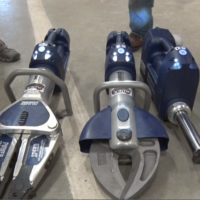 Being right on Highway 2 can have its perks. Cars are always passing through, which could bring more business to your city. But more cars could also mean more accidents.

“Right out here it’s a main highway, so we get many car accidents. Years ago when I first got on, we didn’t even have Jaws of Life so we always had to call Grand Rapids Fire,” says Kevin Tinquist, first assistant chief at the Cohasset Fire Department.

The Cohasset Fire Department receives more than 200 calls a year, and their old Jaws of Life tools were getting old. With so many calls, they really needed an upgrade, which led the department to make another big decision: hydraulic versus battery powered.

“We tried out probably four different brands from the hydraulics to the battery-powered ones, and [we were] very nervous about the batteries being in cold weather, but they’ve tested them up in Alaska cold weather incidents. They’ve got the same power,” says Tinquist.

There are three tools total: a spreader, a hydraulic ram and a cutter. They also have a long battery life. The Cohasset Fire Department says a lot of other stations have switched to battery powered, so they seemed like a good fit.

Tinquist says, “Now instead of two guys – one grabbing the power pack out of the truck and one grabbing the tool – one guy can grab the tool and you’re down into the vehicle. There’s just, there’s no maintenance as far as a gas engine that you have to deal with.”

So far, the fire department has only had to use the tools one time, and they say they’d prefer to keep it that way.

“Hopefully everybody is safe driving so that these never have to be tested out, but we do have them in case we need them, but we hope we never have to use them,” says Tinquist. 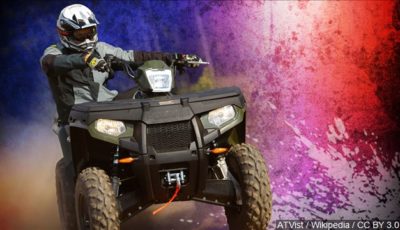 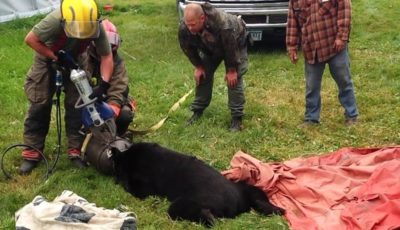 Bear Saved by the “Jaws of Life” 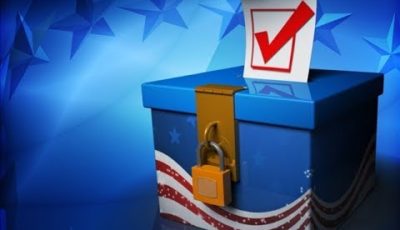 Results Are In For ISD 318 Facilities Vote 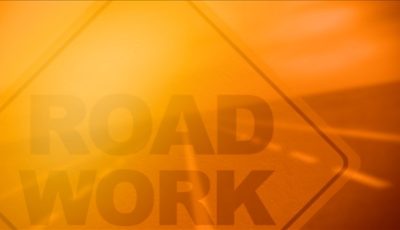