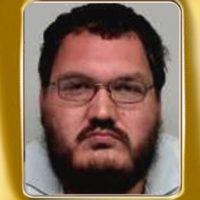 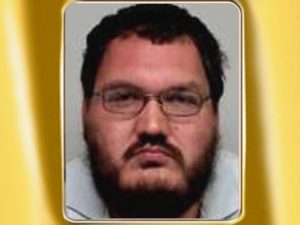 As part of a plea deal, a Clearwater County man has admitted to molesting a 7-year- old girl and possessing child pornography.

On Wednesday, Andrew George Damann, Jr., 37, had pleaded guilty to one count of second-degree criminal sexual conduct and one count of possession of child pornography.

Damann was arrested at his father’s home in Shevlin last July.

The criminal complaint says a 7-year-old girl told her mother that Damann had touched her and her sister and made them take their clothes off.

Damann will be sentenced on October 4. 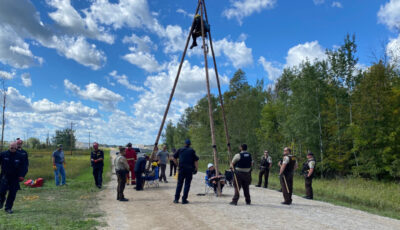