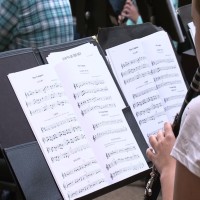 Fall rehearsals have begun for the Central Lakes College Community Band. Every Monday night around 50 members of the community dedicate themselves to this group open to people of all musical talent levels.

And it’s been twenty two years now since the band first started up. Anderson’s influence began from a former community band he was involved with.

Since 1993 the band has been open to community members of all ages and different talent levels.

Along with being instrumentally talented, the community band can also consider themselves world travelers having preformed numerous concerts around the world.

Anderson says since they began the over seas tours in 2011, members of the group keep asking when’s the next.

Before the group takes off overseas, they plan to host a fall concert on November 24th at the Chalberg Thater on the CLC Brainerd Campus. That will be one of many concerts they plan to host throughout the winter, but another overseas tour is in the works. The group plans to venture to Ireland in June of 2017. 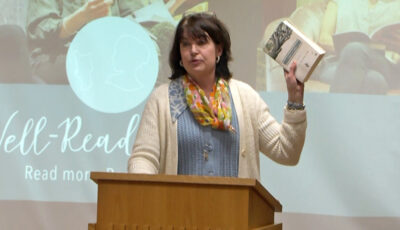 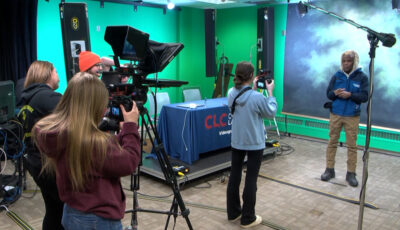 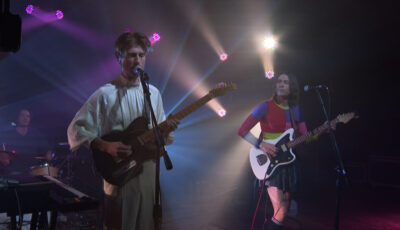