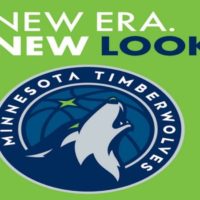 Chris Wright, Team President of the Minnesota Timberwolves and Lynx, is leaving the post to become the new team CEO of the MLS franchise Minnesota United FC.

According to a release from the teams, Wright has worked in a variety of executive roles for the Timberwolves and Lynx for the past 26 years.

The following are statements from Ethan Casson, CEO of the Timberwolves and Lynx, and Glen Taylor, Majority Owner.

“Chris will be an extraordinary leader for the Minnesota United FC franchise. Given his deep experience in helping guide our franchises over the past 26 years, he is well-equipped to lead the new MLS franchise. With his lifelong passion for “the world’s game”, it is fitting that Chris’s path has brought him back to the sport where his journey began. I would like to thank Chris for his service to our teams as he has lead the Timberwolves and Lynx through years of adversity and success. He was always dedicated to providing Minnesota with an organization they could be proud to call their own. I wish him well on his next adventure. “  – Glen Taylor

Wright will remain with the teams until October 5th. 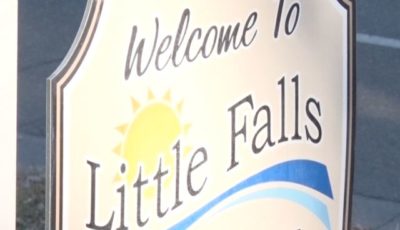