Cause Of E.Coli Death In Wright County Still Unknown

The state Health Department said Monday it has completed its investigation but was unable to identify a single source of E. coli.

The parents of Kallan Maresh say the bacteria toxin attacked their daughter’s kidneys and neurological system and led to her death. Kallan and her 5-year-old brother, Kade, contracted the bacteria July 9, sending them into kidney failure.

The Health Department says disease investigators considered all known potential sources of E. coli, including farm animals. But officials did not find a connection with a petting zoo the children visited, despite extensive testing of the animals.

No additional cases have been reported. 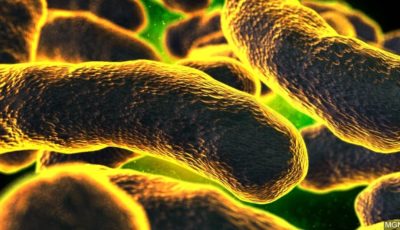 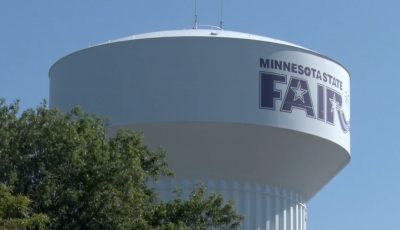 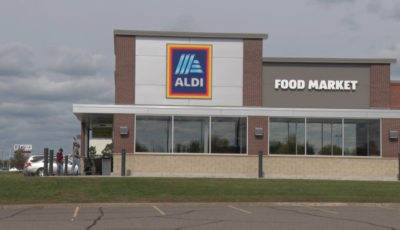 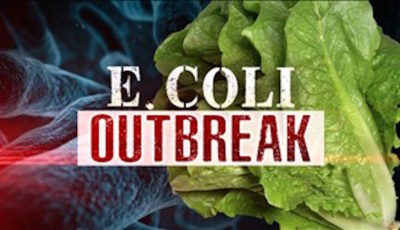