A Christmas musical in Wadena almost was almost canceled after the director was in a serious car crash that left her in intensive care. The cast came together to make sure the show would still go on.

The Madhatters Community Theater in Wadena was in their second week of rehearsals for their musical “Believe!” when tragedy struck.

“Our president of our board, Mim, picked out this show and then was in a very bad car accident and unable to go on,” said Michelle Curtis, “Believe!” Co-Director.

On the evening of Tuesday, October 30, Melanie “Mim” Maas, the director of the musical, was in a serious rollover accident that put her in intensive care.

“She was ejected from the vehicle. She had some pretty severe injuries. She was in the ICU for a while. She was recently moved to a different hospital in Fargo. Since then, I just decided I was up to us to kind of take up the reigns and make sure the show kept going the way she wanted it to be,” said Kevin Klawitter, “Believe!” Co-Director.

The cast came together to make sure the show would go on.

“Mim was director, producer, she was everything other than music director. So we’ve had to take on those roles, and there were enough for definitely three people because it’s too much for just one person,” explained co-director Bronwynn Touchette.

“I was curious, would the show make it? Would we just call it quits? What was going to happen? But then we had these three amazing people come in and take over, and so I decided if they were going to give it their all, I should to,” said lead actor Andrew Bates.

“Believe!” is about a boy who becomes disillusioned with Christmas and finds it harder and harder to believe.

The cast knew that carrying on was what Mim would want them to do.

“She would want the show to go on. We’re theater people – the show goes on,” added Curtis.

“I just think it’s really important for the community to see this show and just do the show for Mim and show her that we can do it,” explained Bates.

The message of the musical resonated with the cast and helped them to persevere through the trial of Mim’s accident.

“We thought it was an important to send that we won’t give up on ourselves. No matter what happens,” said Touchette, “We will always try to persevere.”

The musical will run December 14th through the 16th at the First Congregational United Church of Christ in Wadena. 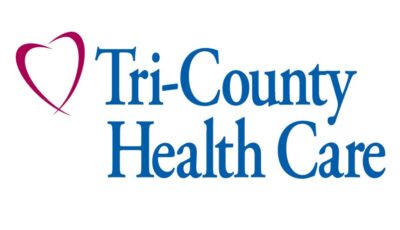 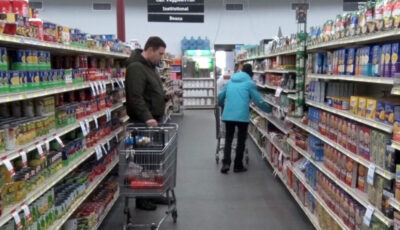 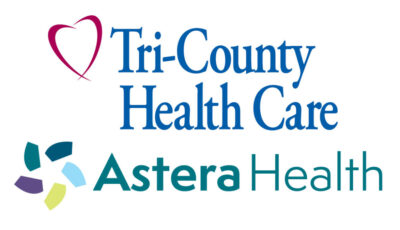 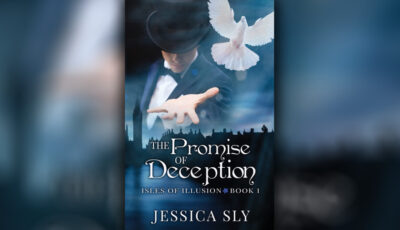