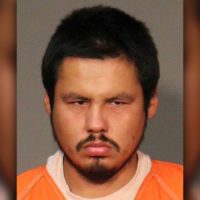 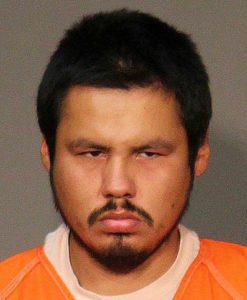 A Cass Lake man who was charged with second-degree murder in the death of a 4-year-old child in Inger, MN has been sentenced to 15 years in prison.

According to a release from County Attorney Matti Adam, Kevin Daniel Jackson, 29, was sentenced in Itasca County District Court today by Judge Korey Wahwassuck to 180 months in prison, the recommended sentence under Minnesota law. Jackson had previously pleaded guilty to one count of unintentional murder in the second degree.

According to a criminal complaint, on August 21, 2019, an emergency call was made of a non-responsive four-year-old boy at a home in Inger. When officers arrived, they administered CPR and noted bruising near the child’s eyes. Deputies received information from Life Flight medical personnel that the child may have been suffocated to death.

The mother of the four-year-old boy told law enforcement that she found her son on the couch in her home, wrapped in blankets, and that his lips were blue.

According to the statement, Investigator Morse received information from the medical examiner that the child sustained petechial hemorrhages in both eyes and face, abrasion on the nose, and bruising on the neck. 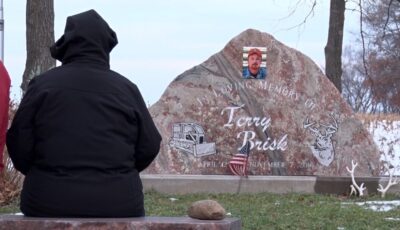 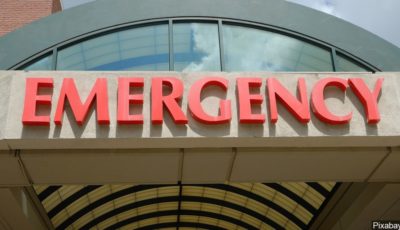