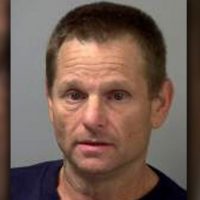 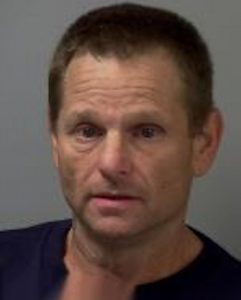 A 54-year old Cass Lake man was charged on Thursday in connection with the two bodies that were found in Eckles Township earlier this year.

According to a criminal complaint, on February 6, 2019 Linde informed sheriff’s investigators that Darren Lloyd Stebe informed him that he murdered two victims and their bodies were in his garage. Linde said he helped Stebe dispose of the dead bodies by digging out a large area to construct a bonfire capable of burning the bodies. He also said he assisted Stebe in moving the victims to the fire pit for their disposal.

Linde told sheriff’s investigators that he and his girlfriend had temporarily moved in with Stebe and Kristi Trisco at their residence on Highway 89 in Beltrami County on or around January 30 due to a plumbing problem at their residence in Cass Lake, according to the criminal complaint.

On February 5, 2019, sheriff’s investigators located and seized the remains of two human beings from the fire pit located at Stebe’s and Trisco’s residence at 6568 Highway 89 in Eckles Township. Autopsies were performed, and one set of remains were identified as 39-year-old Adam Thorpe of Maple Grove and the other set of remains belonged to 41-year-old Jason McDonough of Superior, Wisconsin.

According to the criminal complaint, Stebe claimed that McDonough and Thorpe arrived after he had invited them onto his property to further discuss methamphetamine trafficking. Stebe said he had escorted them into the garage. During a discussion about methamphetamine transactions, Stebe allegedly shot Thorpe in the head and shot McDonough, who was standing approximately 10-15 feet away, across the garage, according to the criminal complaint. 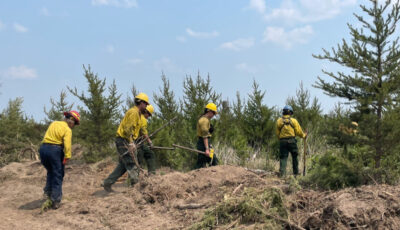 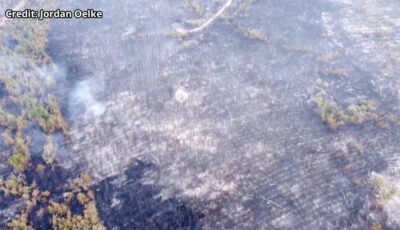 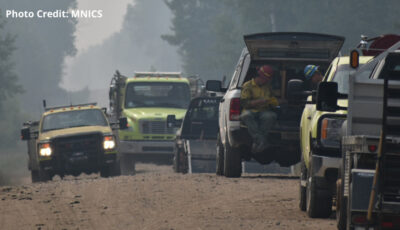