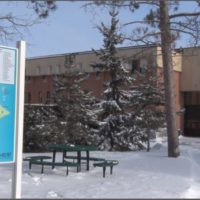 Bemidji State University and Northwest Technical College could receive over twenty six million dollars in funding through a state bonding bill. Governor Mark Dayton made the recommendation in the 2016 bonding bill that did not pass, But was included again in the 2017 draft released Wednesday.

The colleges have been working with the state school system to have their most pertinent projects included in the bill. For the university, that means a nearly $19 million complete over haul of the Hagg-Sauer Hall.

The down-sized center would have a 1.5 story lecture hall and eight more traditional classrooms of various sizes with that could be converted to meet class needs.

NTC and BSU President Faith Hensrud was not available for comment. She did release a statement affirming that the proposal would fund much-needed improvements at both institutions, including the Hagg-Sauer Hall project.

Four other buildings including the A.C. Clark Library would be significantly renovated to house the programs moving out of the Hagg-Sauer Hall. Northwest Technical College would receive $1.5 million for updated doors, locks and a new air handler.

Since the proposal is in its early stages, construction plans have not been immediately put forward.

Other area projects in the bill include renovations to Itasca State Park, Red Lake Schools facility projects, a Mississippi River pedestrian bridge in Grand Rapids, and a fish hatchery in Brainerd. 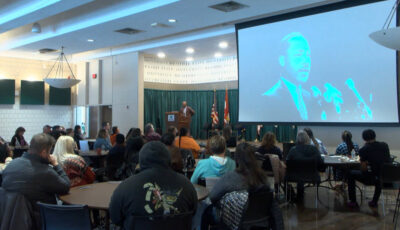