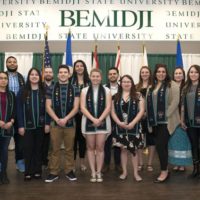 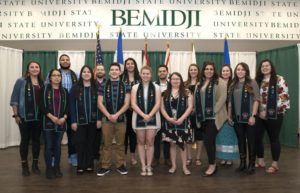 In addition, more than 100 students were recognized at the April 18 event for outstanding academic achievement, including a record 29 Native American President’s List honorees who posted perfect 4.0 grade-point averages during the spring, summer or fall semesters in 2018.

“Events like this are important for many reasons,” Bill Blackwell Jr., director of the American Indian Resource Center, said. “First, it gives us a chance to recognize the amazing academic achievements our students have. Second, it allows the families of our students a chance to come on campus as they have a large part in our students’ journeys. Lastly, the banquet is rooted in our culture.”

Goodwin, a senior social work major from Red Lake, Minn., who transferred to BSU from Leech Lake Tribal College, will graduate as a third-generation BSU alumna, joining her mother and grandmother.

Other award recipients recognized during the banquet included:

In addition to 29 President’s List honorees, the banquet recognized 82 Dean’s List honorees who posted GPAs of 3.25–3.99, and 28 Academic Achievement Award winners with GPAs between 3.00–3.24.

The Ogidaaki Singers provided the banquet’s welcome song, following the invocation led by Dr. Anton Treuer, professor of Ojibwe, and performed the honor song during the 2018-19 graduating students presentation. The evening’s dinner of Red Lake walleye was provided by Ogaakaaning Enterprises. 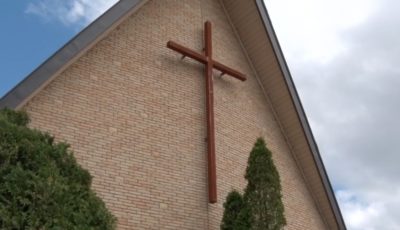 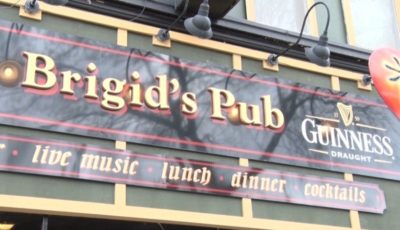 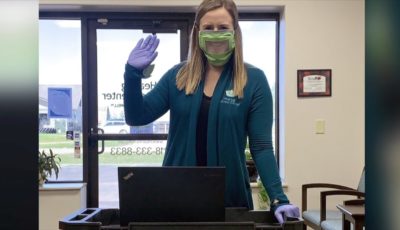 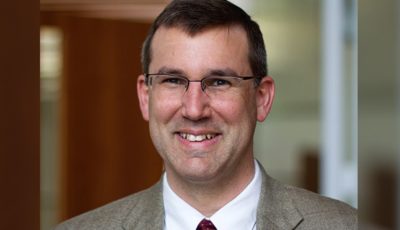 Bedford Named Provost and VP For Academic Affairs at BSU