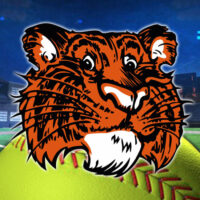 After besting their competition so far at the Class A state tournament, the Browerville softball team is advancing to what will be their first state championship game.

The Tigers finished the regular season and section playoffs with a perfect 23-0 record, but they were still ranked just third when it came to state seeding behind two other undefeated teams, Randolph and Badger-Greenbush/Middle River.

Browerville opened the tournament against Wabasha-Kellogg and were able to beat them in the 8th inning 2-1, with Aubriana Schwanke scoring the game-winning run. Then, the Tigers advanced to the semis and faced B-G/MR in a late 8 PM game, eventually winning 8-4.

Browerville will face Randolph tomorrow, Wednesday, June 16 at noon at Caswell Park in North Mankato. Lakeland News will have coverage of the game on our 10 PM newscast. 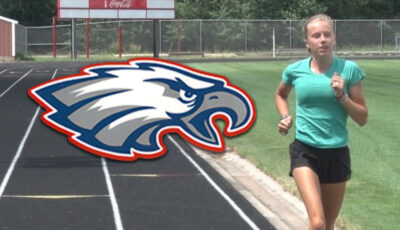 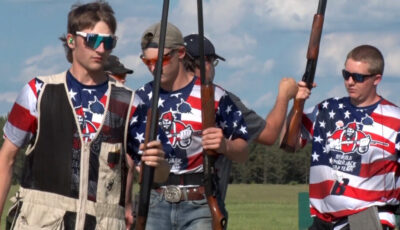 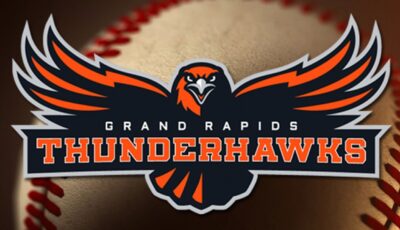 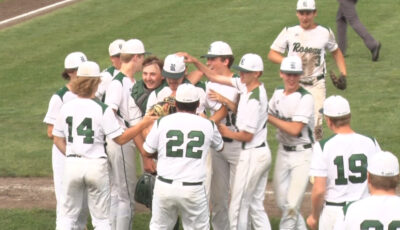