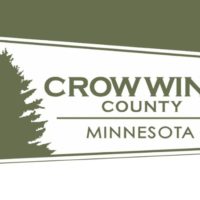 The Crow Wing County Board of Commissioners recently held a public comment period to discuss the county’s short-term rental ordinance. At the meeting, the city administrator from Breezy Point expressed his disappointment with the county’s currently policies.

Back in August, revisions for the ordinance were submitted, but multiple cities and individual property owners were still unsatisfied with the revisions.

Multiple people gathered for the public comment period at Tuesday’s meeting, including Breezy Point city administrator David Chanski, who expressed the conflicts and disagreements the city has with the county’s ordinance. Breezy Point has their own policy on short-term rentals that does not coincide with the county’s, and it has residents disregarding policy.

“Unfortunately, the city council will not adopt this ordinance, as the enforcement of it does not meet their standards for maintaining compliance, as well as other various standards,” stated Chanski. “And the council does not desire to exclude short-term rentals entirely, but to effectively manage how they operate and where they operate. This puts the city in a position of being in constant conflict with Crow Wing County, a position for which the county is solely responsible.”

“Since this ordinance went into effect, Crow Wing County has disregarded the city’s local control and issues over 35 short-term rental licenses to properties in areas excluded by the Breezy Point code of ordinances,” continued Chanski.

A motion was made to allow two weeks for the county attorney to make revisions to the ordinance that will take into account all public comments regarding short-term rentals. 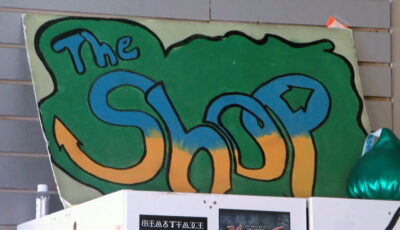