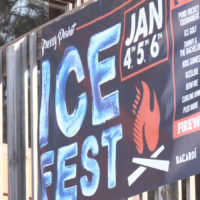 Electric energy filled the ice on Pelican Lake over the weekend for Breezy Point Resort’s Ice Fest. Thanks to the weather being about 40 degrees, people came from all over to take part in the festivities on Saturday.

“There’s lots of families and groups of friends that are just always here year after year for this event,” Lacey Fox, Breezy Point Resort’s Restaurant Manager, said. “It’s just something fun for them to do and get out in the winter.”

One of the main events at Ice Fest is the pond hockey tournament featuring teams of all ages and skill levels.

“For us boys, I think during the winter, playing hockey is probably the biggest thing that we do,” Josh Lelwica, a pond hockey player, said. “You see it here on a Saturday afternoon: we are out here playing hockey when we could be doing something else.”

But pond hockey was just a small part of the festivities, because at Breezy Point Resort’s Ice Fest, there is something for everyone.

“The ice slide has been a huge hit today with all the kids,” Fox said. “The bonfire is going down there and there’s s’mores for people to partake in.”

There was also a bean bag tournament, ice golf, live music at night, and horse rides throughout the day. Some of the food purchased at the event also went to support the Pillager Trap Shooting team.

“Breezy Point supports us very well – they’ve donated the food and we take all the profits,” Steven Weagel, Pillager’s Trap Team Coach, said. “We will make some money and that will help the whole team out.”

“This is for everybody,” Lelwica said. “I’ve seen kids here that are four years old, and I’ve seen people here that are 84 years old. We are having a lot of fun here, and if you come here you will find something to do – you are going to meet new people and have a lot of fun.”

Over its 24 year history, Ice Fest has become the thing to do in Breezy Point the weekend after New Year’s.

Breezy Point Resort’s Ice Fest is expected to make a return for its 25th season next winter. 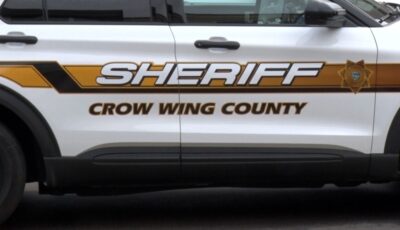 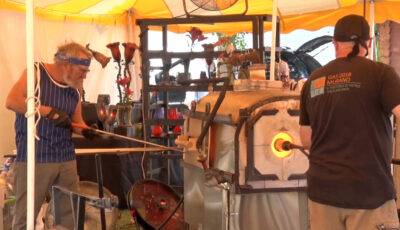 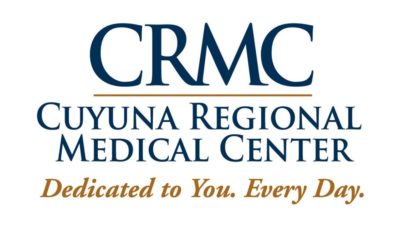 CRMC in Crosby Top-Ranked for Patient Experience by Healthgrades