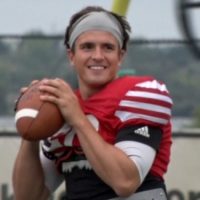 A new season starts for Bemidji State football on Thursday, and with it comes a new quarterback. Recently, the team announced that Brandon Alt will be the man under center when the team takes on Northern State.

The redshirt freshman beat out junior Jared Henning for the job, though coaches say Henning will see the field in some packages. It was Alt’s performance throughout training camp and his ability to make all the throws on the field that won him the starting job.

“Brandon made a lot of good decisions, made a lot of throws for us, didn’t turn the ball over which is big for us, and put guys in really good positions to make plays,” says Bemidji State co-offensive coordinator Karson Pike.

“I knew coming in here I wanted to be a starter as fast as I could, so that’s what motivated me, winning that starting job after Jordan Hein,” says Alt.

“He brings a lot of moxie, has a huge arm, is able to make throws down the field and really stretch the defense vertically,” says Pike. “That helps open up the run game and do those things for us what we want to do up front. That’s what we’re expecting from him this year.”

Alt says he has good chemistry with his wide receivers, a group that only has two players returning with more than two receptions listed on the week one depth chart.

“He’s done really well. They’ve done extra throwing, this summer he was around, didn’t miss a day of weights, did a lot of throwing with the guys, and was a leader that way,” says Pike. “Certainly, he’s been on the same page with our guys throughout camp.” 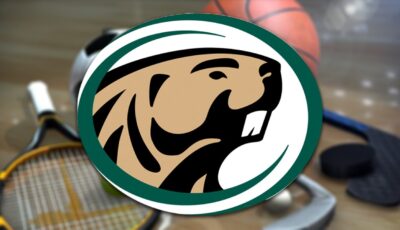 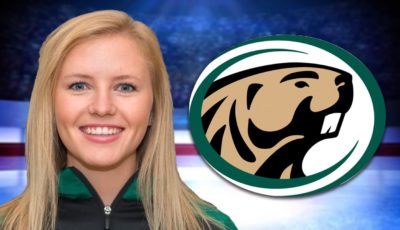 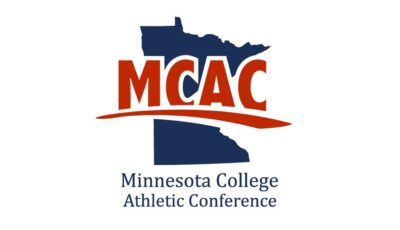