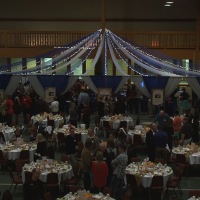 425 members of the Brainerd community supported Brainerd’s public schools last weekend during The Big Event. The dinner event was filled with live auctions, silent auctions, bidding on your phone, high-low for a tablet and go-pro. All the trips and prizes were donated to the Brainerd Public School Foundation so Brainerd can offer a better education to their students through new grant money.
The social event allowed facility and family see what the Brainerd Schools have achieved with money from last year’s Big Event as with as have a causal night to talk about the past and future of the Brainerd public schools.
The Big Event welcomed back two of their alumi, Miss Minnesota Savannah Cole and KSTP’s Jessica Miles to share how much of an impact the Brainerd schools had on them.
The Brainerd Public School Foundation says this year’s Big Event was a major success increasing the amount raised, attendees and including others who couldn’t make the event bid on both silent and live auction items. BSPF says they raised over $44,000 this year, which is about $9,000 more than last year. 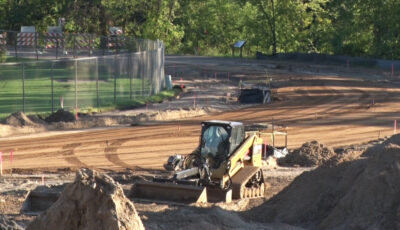 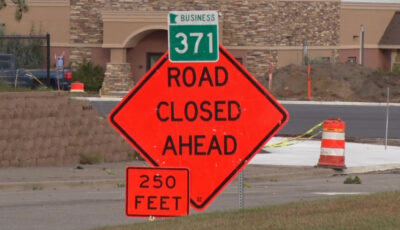 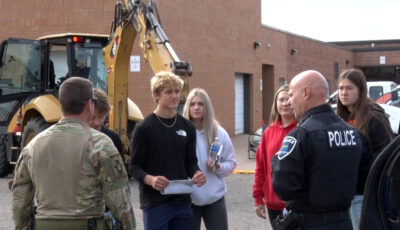