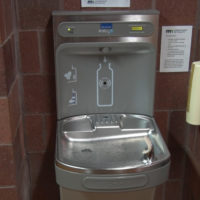 The Brainerd Public Library has started a new initiative called the “Rethink Your Drink” campaign. A new water bottle filling station was installed at the library encouraging patrons to drink water instead of more sugary drinks.

The Brainerd Public Library was awarded the water bottle filling station by the Minnesota Department of Health. It was one of ten to be awarded throughout various Minnesota communities. The water station is Americans With Disabilities Act compliant and fluoride preserving.

“We ended up talking with Crow Wing County Energized, the county’s health initiative program, and we then added the component of “Rethink Your Drink,” and “Rethink Your Drink” is just that: it’s – we want people to think about what they’re drinking, the sugar content involved, the high calories that come with those sugary drinks and use water instead,” explained Jolene Bradley, the Library Manager at Brainerd Public Library.

Throughout October, the library will be offering bookmarks where people can mark when they “rethink their drink.” Once they reach ten marks, they can come in and receive a free water bottle. 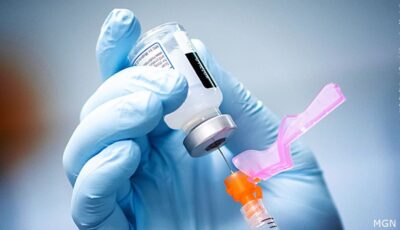 Minnesota Ready to Allow COVID-19 Boosters for All Adults 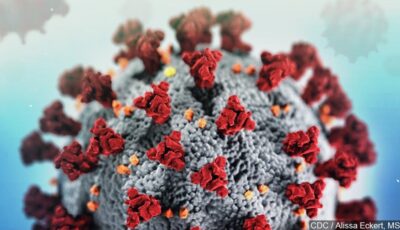 Health Officials Say Minnesota is Currently in a Coronavirus “Blizzard” 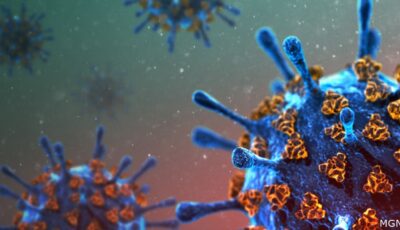 COVID-19 Hospitalizations in MN Reach Highest Levels of the Year