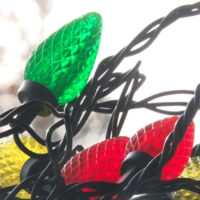 Brainerd Lakes Area Giving Back with “Bites for Lights” Campaign

Crow Wing Recycling and the Sunrise Sertoma Club of Brainerd are giving back to the community this holiday season by collecting unneeded Christmas lights and extension cords at select locations throughout Crow Wing County. 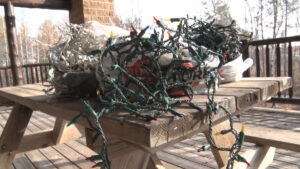 Every year around this time, there is an estimated number of 150 million light sets that are sold in America. These lights light up close to 80 million homes and consume at least 6% of the nation’s electrical load each December.

But, once those pretty lights go out, and it’s time to buy more, what if instead of throwing them away, they could be recycled for a good cause? For the city of Brainerd, they’re doing just that with the Bites for Lights campaign.

There are about 60 different locations throughout the Brainerd Lakes Area that are collecting lights for this campaign. Though there are several locations open year-round, right now there are 16 locations in Brainerd that are currently taking lights. People drop-off their unneeded lights and extension cords at these locations.

Jeff Hilborn, General Manager at Hubbard Radio of Brainerd, says that over $10,000 has been raised since the program began to help purchase meals at soup kitchens and local food shelves in the Brainerd Lakes Area.

Unneeded Christmas lights will be collected past the holiday season sometime through mid-March. More information on drop-off locations can be found at bitesforlights.org. 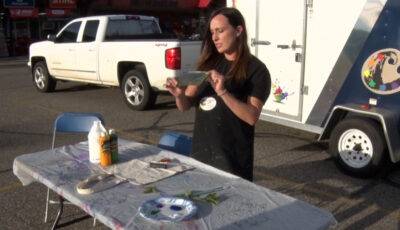 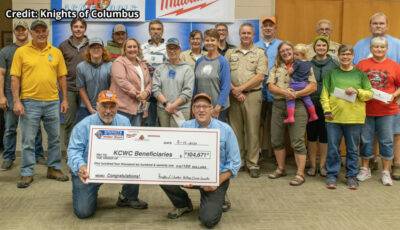 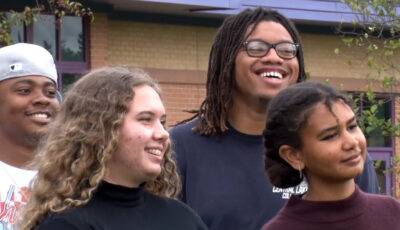