The incident happened on April 4th at 11 pm. Brainerd Officers were dispatched to a bar in the city of Brainerd in response to a person having fallen off a bar stool and who was laying on the ground unconscious. The person was later identified as Nicholas Reese Clements, 27.

While at the emergency room, Clements continued to yell racial slurs in front of hospital staff and others waiting in the E.R. Later while being taken to the exam room, Clements turned his head and spat in an officer’s face (striking him in the eye). Once medically cleared, Clements was taken to the Crow Wing County Jail. 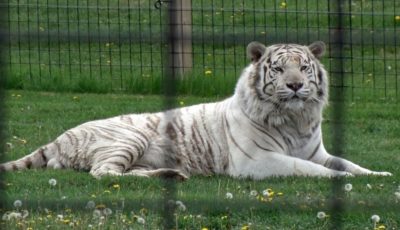