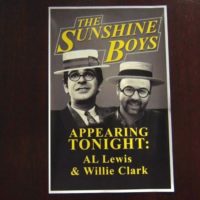 While summer is a time to be outdoors for most, there is actually one event that’s worth your time and a lot of fun inside.

The reason behind choosing “The Sunshine Boys” was for more than one reason. “First, there is the obvious connection of producing another Neil Simon show, just like 1969, and we also wanted to pay homage to Neil Simon, one of the greatest comedic playwrights of all time, and his recent passing,” said director Patrick Spradlin.

“It’s a lot of fun because the show is just absolutely hilarious. Both the actors, Michale [M.S. Bernard] and Patrick [Spradlin] do a phenomenal job, it’s got a lot of great one-liners in it, but it’s not only that, there’s also a lot of heart to the show and how these two men connect and how they interact with one another is just wonderful,” said stage manager Marc Oliphant.

Spradlin knows that a lot of people come to the Lakes area to vacation and spend time outside, but they can also find a lot of joy in the theater. “Many people come just to enjoy the lakes and the outdoors, but inside to watch a fine comedic play is a good change of pace and adds a little culture to people’s lives.”

Brainerd Community Theatre will hold performances every night this week at 7:30 at Chalberg Theatre on the campus of Central Lakes College and then have additional shows July 1-3. 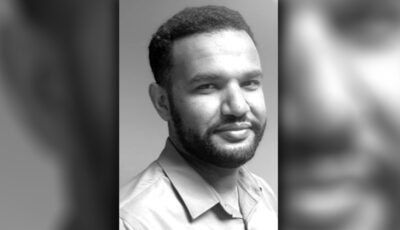 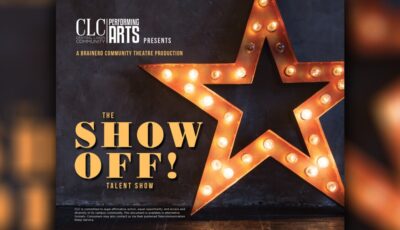 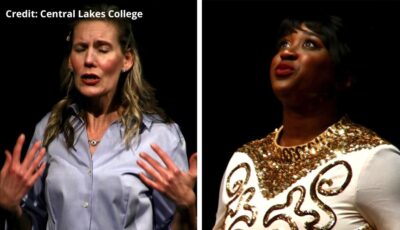