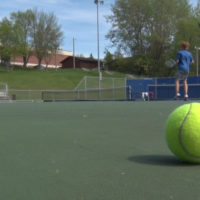 Brainerd High School was not known for its boys tennis program until last year when the Warriors captured their first sectional crown in 43 years. Now all eyes are on the Warriors, but do they have enough to make a repeat trip to state?

“You can take last year as a great stepping point for our program, and now we have to build on that,” Bruce Thompson, Brainerd’s Boys Tennis Head Coach, said.

Building on a section championship will be tough this year for the Brainerd boys tennis team. If the Warriors make it back to state, it will be with an almost entirely new roster.

“We got some gaps to fill this year,” Layton Rivard, Brainerd Senior Captain, said. “We can do it if we just work hard and believe that we’re the underdogs, and just come out and play our game and have some fun.”

The Warriors lost their top three singles players from last year’s state tournament team as well as three of their six doubles players. However, because of the open spots, practices are becoming a little more competitive.

“With the spots being there to fill, I think a lot of kids are feeling a little bit of pressure, especially this first week outside,” Garrett Goeden, Brainerd Senior Captain, said. “They need to be playing at their top level right away because they want to be into that top 10 group of guys.”

With the roster so wide open to start the year, Coach says their lineup will be changing a lot at the beginning of the season, but he’s confident in their doubles play.

“I think we play the best doubles in the section along with [St. Cloud] Tech, we play good doubles. So, I think we will fill that in,” Thompson said. “We want to be top two out of the north sub-section, and hopefully be in the top four of the section.”

Last year, Brainerd learned what it takes to accomplish your goals, and now it’s all about getting the younger players up to speed.

“It’s going to be a lot of hard work at practices, working harder than we’ve ever worked before,” Goeden said. “Then for the kids that don’t have as much experience, they just need to figure out what it takes to win.”

Brainerd will look to start off the season on the right note next Tuesday, April 9th, when they take on Sartell-Saint Stephen at 4:30 p.m. from the Brainerd High School. 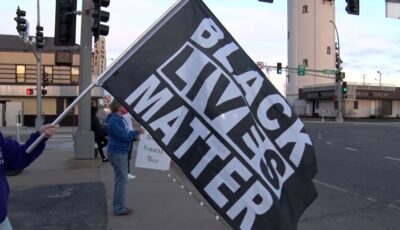 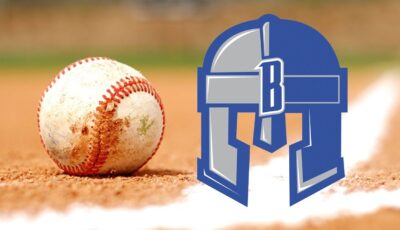 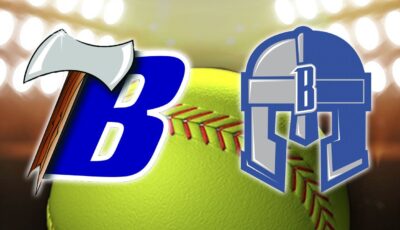 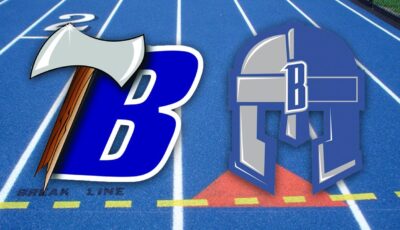 Brainerd and Bemidji Compete at Track and Field Meet