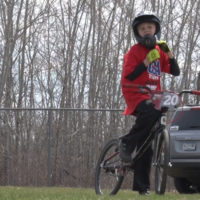 New riders were tearing up the Lakes Area BMX track over the weekend as they officially opened the track for the 2019 season. However, one rider will miss a portion of the season because he is going to Belgium to race with Team U.S.A.

Twelve-year-old Brainerd resident Derek Halbur went to Florida for the Gator Nationals in February and finished in the top eight for his age group to qualify for the World Championships in Belgium. Derek will be flying to Belgium to compete against 48 other countries in a week-long event this July.

At first, Derek had no idea if his time would be good enough to qualify.

“I didn’t know at first because you have to see the moto sheet,” Halbur said. “I was really excited and I started jumping up and down on my bike.”

“Having Derek going to Worlds is a really cool thing,” Justin Barnhart, Lakes Area BMX track operator, said. “It has gotten us a lot of exposure; his Facebook page being out there is huge for making it known that we are out here still.”

The BMX World Championships are scheduled for July 23-27.

Lakes Area BMX opened their season over the weekend, and they have a new league for beginner racers on Wednesday nights. For more information on how to join, visit https://www.usabmx.com/tracks/1213/contact. 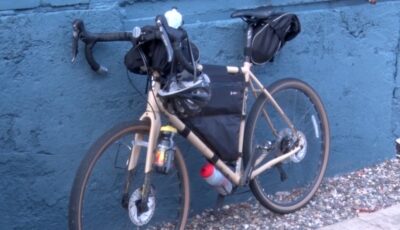 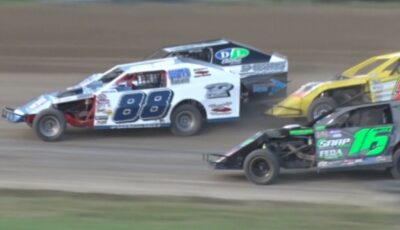