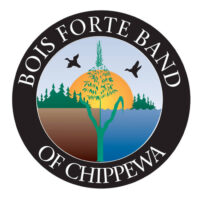 The Bois Forte Band of Chippewa received federal grant funding for broadband services that will be implemented in over 3,000 homes and businesses in the community.

According to the press release, the grant award, which totals $20 million, was announced on October 11th. It is being administered by the National Telecommunications and Information Administrations (NTIA) Tribal Broadband Connectivity Program. Minnesota-based broadband cooperative CTC assisted in preparing the grant application with the Bois Forte Band. CTC will also oversee construction and operation of the fiber optic broadband network. There is 375 miles of fiber optic cable expected to be in the region upon completion.

Through the development process of the grant, CTC reportedly identified 98% of the locations within the project area that are currently unserved. CTC defined these unserved locations as lacking broadband speeds of less than 25 megabits per second (Mbps) download and 3 Mbps upload. Once the project is completed, locations with these lacking speeds will have access to symmetrical speeds of over 1 Gigabit per second.

“The project will turn a vision into reality by connecting tribal members, businesses, and operations that  are critical to the economic success of the region, to a world class broadband network,” said Information Technology Director at Bois Forte Randy Long. “All of our families will be better connected to our schools, medical facilities, and cultural activities, as well.”

The press release did not state a time for when construction of the fiber optic network would start. 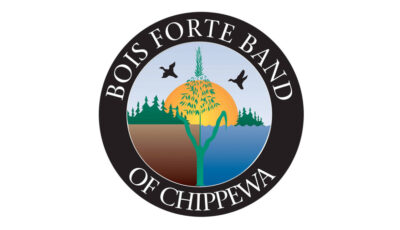 Bois Forte Band of Chippewa to Get 28,000 Acres Back 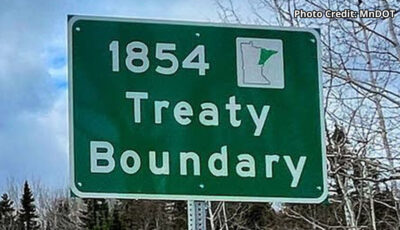 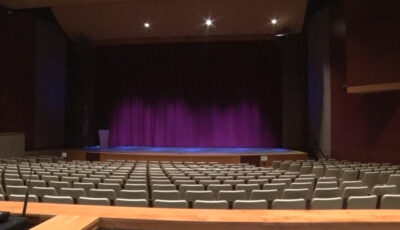 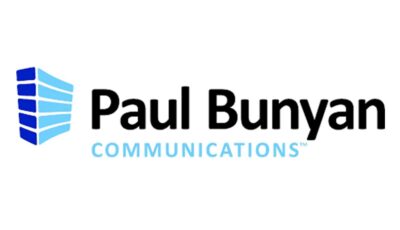