Bodies Of Both Missing Fishermen Recovered In Lower Red Lake

Both of the bodies of the two fishermen who went missing at Red Lake in early November have been recovered. Red Lake Law Enforcement and some community members have been searching tirelessly for the past six months searching for the missing so the families could have closure.

Red Lake Conservation Officers and a Tribal Council Representative located one of the missing fishermen yesterday at around 2 in the afternoon. The body was found in about 4 ½ feet of water near second bridge on lower Red Lake. The drowning victim was identified as the 17-year-old male juvenile who was originally reported as missing with 29-year-old Deland Beaulieu.

Today, a little before 8 in the morning, the same group of searchers located Beaulieu’s body about 150 feet away from where the first drowning victim was located.

Both fishermen were located with the ROV, which is a remote operated vehicle used for conducting underwater searches through the use of sonar and an underwater camera.

The families have been informed of both recoveries. The mother of Deland Beaulieu, Rita Beaulieu, also confirmed to Lakeland News that her son had been recovered.

The bodies were transported to the Indian Health Service Hospital in Red Lake. Autopsies will be scheduled to determine official cause of death. 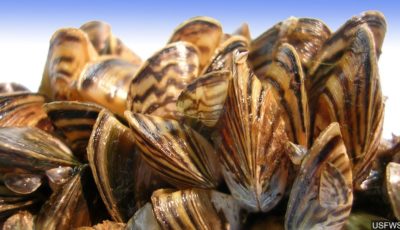 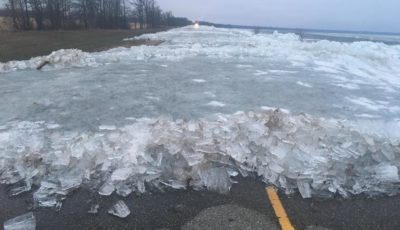 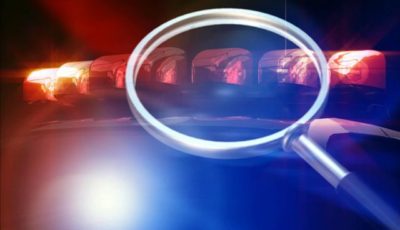