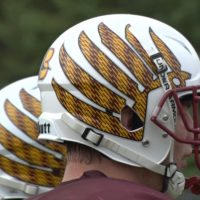 Blackduck Football Off to Best Start This Century

The last time the Blackduck football team started a year off 2-0, none of its current players were born. The Drakes have picked up right where they left off after last year’s section championship game appearance, and are looking to make their mark on 9-Man football.

It was an exciting year for Blackduck, making the team’s first section championship game in 20 years, and that excitement has kick-started the Drakes’ season.

Their two wins haven’t been cakewalks either, with last week’s coming against defending section champs Norman County East/Ulen-Hitterdal, who went undefeated last year before losing in the state quarterfinals.

“We knew we had a good shot at it. Our defense is going to keep us in a lot of games,” says head coach Danny Hangaard. “That was awesome, I think our kids understand how good of a win that was for our program to get us going here for the season.”

“It shows people that we’re a good team and we come ready to play no matter who the team is,” says senior fullback Trenten Juelson.

The team’s coaches tried to find the last time they were 2-0, however, their records did not extend back that far. They believe it happened in either 1998 or 1999.

The Drakes have moved down this year from Class A to 9-Man, a move they started preparing for last year, figuring out offensive schemes that would translate to the smaller field. And on defense, they’re finding out there’s a much smaller room for error.

“You rely on your team so much in 9-Man. Everything you do you need another guy behind you,” says senior quarterback Dylan Moen. “If you don’t have him, that’s how things go bad. 11-Man, there’s another two guys to help you out; 9-Man, what you got it what you got.”

“Our defense plays really hard, they play really fast. We’ve got a lot of team speed on defense,” says Hangaard. “Our run game on offense has been phenomenal.”

Those physical strengths are magnified when you add the effort and determination the Drakes have shown so far this year.

“We may not be the biggest guys on the field, but we’ve got the biggest hearts,” says Moen. 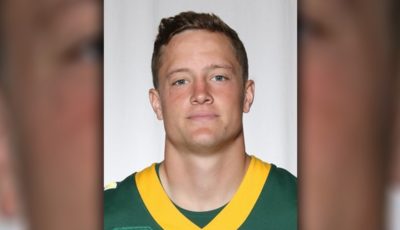 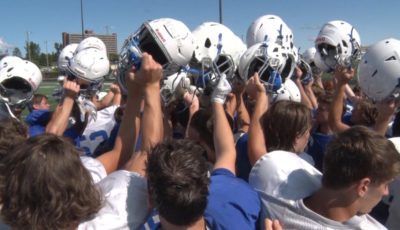 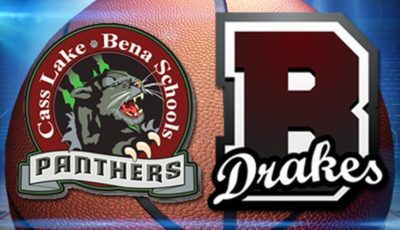 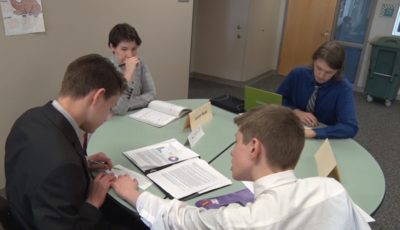