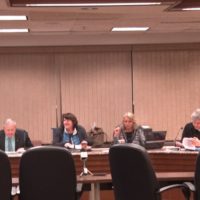 The Bemidji School District has announced the resignation of one its board members, Richard “Bill” Faver, effective immediately.

Faver was first elected to the board in the early 2000s. He submitted his formal letter of resignation late last month. Faver was absent from tonight’s school board meeting. His colleagues say he brought a unique perspective to the board and will be sorely missed.

The board says they will begin looking for his replacement immediately.

“We would be asking people to submit kind of an application which would involve a letter of interest and a resume that would describe what they’re history is in terms of community service. Why they’re interested in being on the board and what goals and abilities and strengths they bring to the board,” says board member Ann Long Voelkner.

More details will be given out about the open school board position at the next meeting on December 18th.

The person who is selected will not have to go through an election process. They would instead take over the term for the next year. 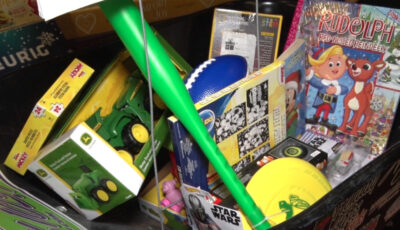 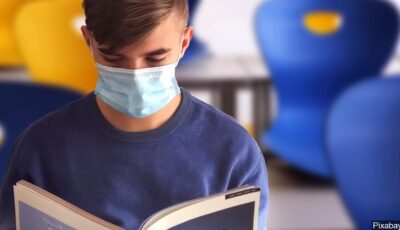 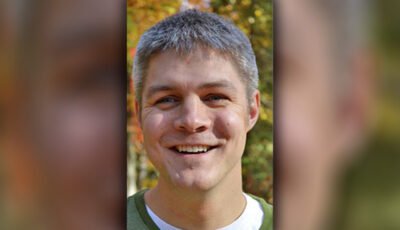