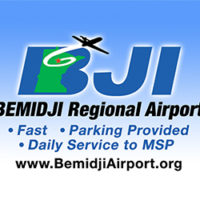 The Bemidji Regional Airport has received a $800,000 grant to make infrastructure improvements. The money from the U.S. Economic Development Administration will help the airport authority expand its hanger space and development area.

According to a notice published in the City of Bemidji weekly newsletter, the airport estimates that project will create 17 jobs and leverage $7.5 million in private investments. The notice did not elaborate how this would occur.

This project will build two new hangars designed to accommodate 10 planes each. The new space and development area will serve aviation based businesses and expand business support to North America, including service to Canadian businesses.

U.S. Senators Amy Klobuchar and Al Franken, along with Representatives Collin Peterson and Rick Nolan, applauded the decision in a press release.

“This grant award will help Bemidji Regional Airport make critical investments in infrastructure improvements,” Senator Amy Klobuchar said in a statement. “Projects like these not only boost the economy, but they also help support good jobs.”

“These funds are essential to improving infrastructure so that Bemidji Regional Airport can continue to provide critical air service in the region,” Senator Franken said in the press release. “I’m proud to see such a substantial investment that will contribute to the regional economy and create good-paying jobs in the area.” 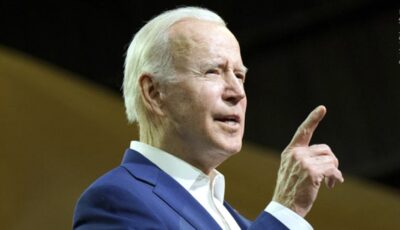 Biden to Speak at Memorial Sunday for Former VP Mondale 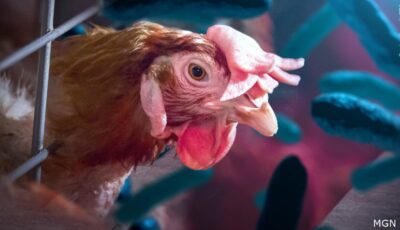 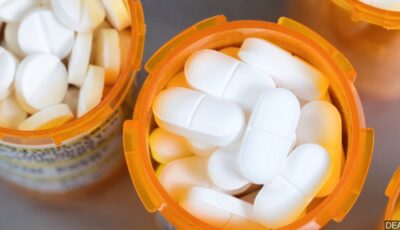 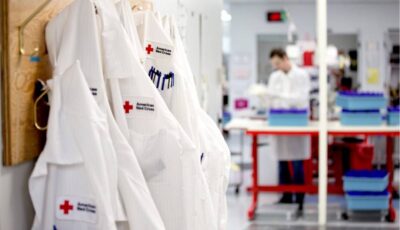 Minnesota’s Blood Bank Donations Are at a 10-Year Low