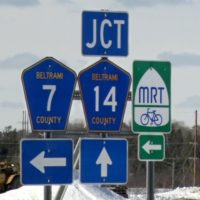 The City of Bemidji is preparing to bring in 160 acres of land into the city limits.

Council members voted Monday to bring the site of the new Gene Dillon Elementary School into the city. The Grant Valley Township board approved the measure Thursday night, and the school property will officially become part of the city in the next few weeks.

City staff was originally planning on annexing the four properties on the north side of Division Street along with the school, but that option was put on hold due to concerns from property owners. While the city is not annexing the four properties along County Road 7 at this time, Bemidji City Manager Nate Mathews has told Lakeland News that the city could still do so in the future.

For those who live and work along County Road 7, some say they are breathing a sigh of relief, but they’re expecting to have to join the city eventually. 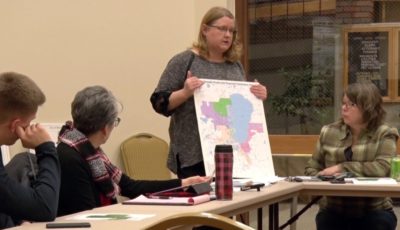 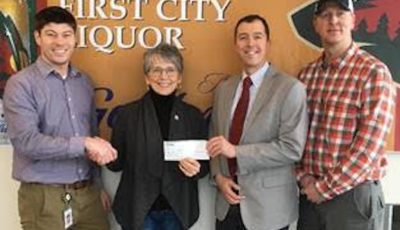 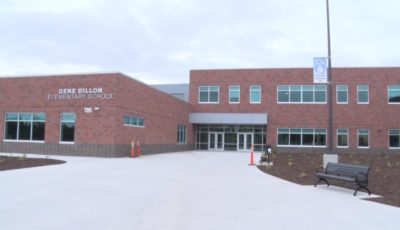