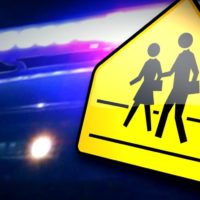 On April 27 at about 7:00 AM, the Beltrami County Dispatch Center received information from the Minnesota State Patrol East Metro Dispatch in St. Paul regarding a suspicious 911 call they had received. Beltrami County Dispatch was notified that the metro caller made a statement that they were going to “blow up Bemidji Area Schools”. The caller also stated that they “got bombs already set up in every Bemidji Area Public School available”. The caller then hung up.

The 911 call has been traced back to an area in Ramsey County and detectives are continuing to work on identifying who made the call.

Bemidji Police Officers and Beltrami County Deputies responded to all Bemidji Schools and checked the perimeters. Threats made by the individual have not been substantiated.

The Bemidji Police Department will continue to work with the Minnesota State Patrol and Minnesota Fusion Center to identify the 911 caller. 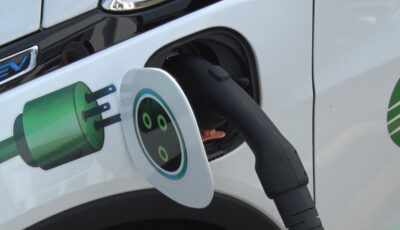 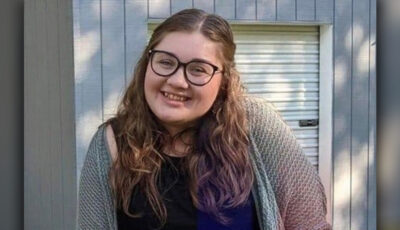