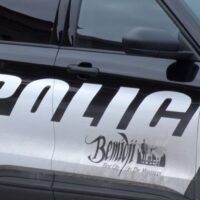 The Bemidji Police Department has investigated reports of individuals being followed or watched at businesses or in parking lots in the area. The department has been made aware of numerous posts circulating on social media and have been investigating the incidents that were reported. Officers watched numerous surveillance videos of the area, both inside and outside businesses, and also spoke with victims and witnesses.

With a completed investigation, officers concluded that this incident was not as it appeared to the victim at the time. This does not diminish the fear or concern the victim felt at the time. However, there does not appear to be a group of individuals following others in the Bemidji community with malicious intent.

The department is reminding everyone to be aware of their surroundings and if something seems unsafe to ask for help. 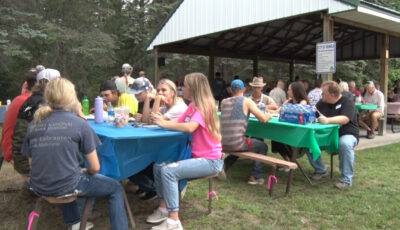 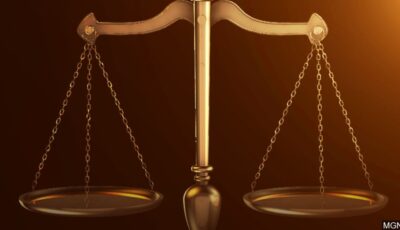