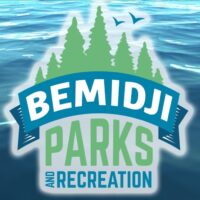 After conducting a survey to help update their strategic plan, the Bemidji Parks and Recreation department has decided to extend the survey to the end of the month.

With over 500 responses on their interactive map and in-person surveys, the department has plenty of feedback to look over before making any definitive choices about their plan.

A major point of contention that the parks and recreation team noticed was the lack of diversity in survey participants. Identifying underrepresented groups and cultures in the survey remained an important priority during the discussion of the current results.

Possible ways to remedy this include extending the survey and pushing it out to those groups, or even including people from those obvious gaps in representation in the upcoming focus groups.

The Parks and Recreation committee plans to meet in May to discuss the further findings from the survey. The survey and interactive map can be found by going to the city of Bemidji’s website.