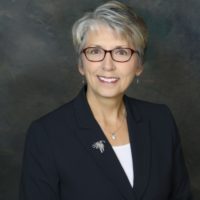 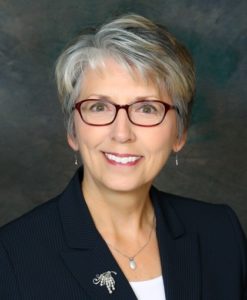 Bemidji Mayor Rita Albrecht has announced that she is running for State Senate District 5.

“I’m running because we need a leader who will work for a brighter future for our region – for our children, our environment, our employers and workers, and those who feel marginalized,” said Albrecht in a press release. “I want to use my experience as mayor to stand up for greater economic security for our families, neighbors, and communities in Senate District 5.”

Albrecht has been the mayor of Bemidji since 2012. Albrecht grew up in Northern Minnesota and graduated from Bemidji State University with degrees in geography and education.

Albrecht says that it has been an honor and a privilege to serve as Bemidji’s mayor and she looks forward to completing her term as mayor at the end of 2020.

Red Lake Tribal Member and Mille Lacs Corporate Ventures Staff Attorney Charles Dolson previously announced his candidacy for State Senate District 5. Dolson said he would be seeking the DFL endorsement. Both Albrecht and Dolson are running for the seat currently occupied by Republican Sen. Justin Eichorn, who is running for reelection. Eichorn defeated incumbent Tom Saxhaug in 2016 with 50.69% of the vote.

Lakeland News will have more on this story on our website and Monday night’s newscast. 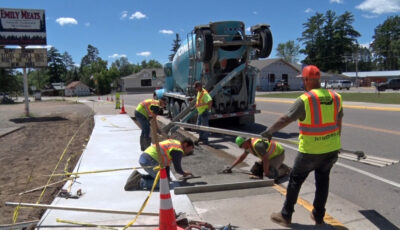 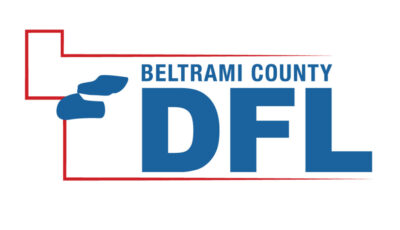 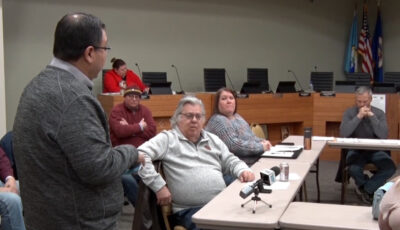 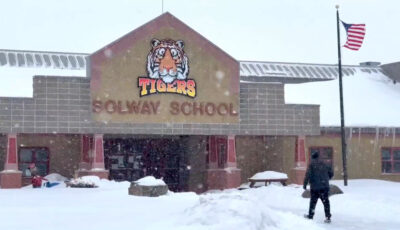