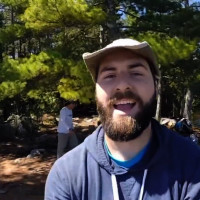 Saxton discovered the camera in July while snorkeling and was able to spot it because of the bright orange boom arm that it was mounted on. He says he was shocked to see the footage was still intact. Inside, Saxton found an peek into someone else’s vacation memories, now in his hands. There was no name or phone number, nothing to determine who the camera belongs to, but Saxton didn’t lose hope.

The camera’s owner, youth pastor Troy Mapes, ended up seeing the footage on Facebook. It turns out, Mapes purposefully dropped the camera into the rapids for some filler footage of his getaway, but regretted doing so after it didn’t show up at the bottom of the lake. He says that he is beyond grateful to have it back, and doesn’t plan on making another wilderness trip anytime soon. 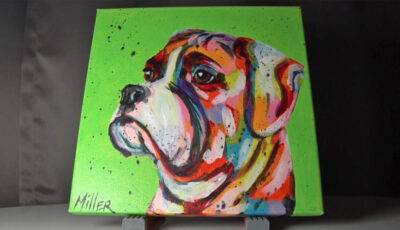 In Focus: Animals Come to Life Through Brainerd Artist’s Paintings 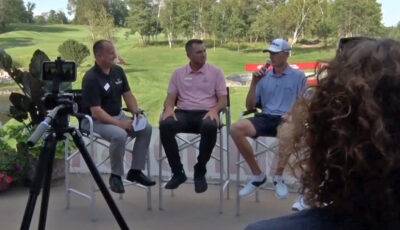 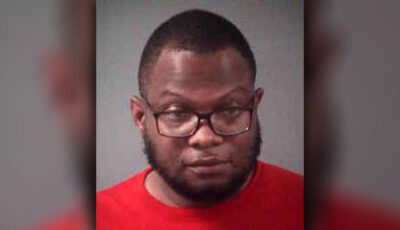 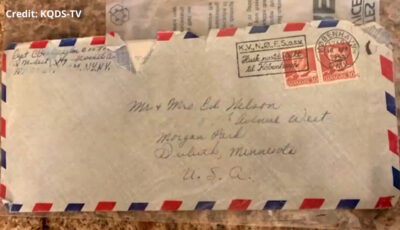