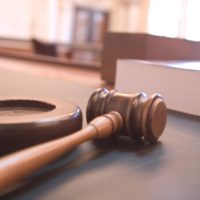 Nicholas Virgil Blackbear, 28, of Bemidji, Minn., was charged last week in U.S. District Court with conspiracy to distribute an estimated 100 grams of heroin. Blackbear, along with Dwayne Jones Jr., 30, of Detroit, Mich., were charged earlier this month with transporting large quantities of heroin from Detroit to Northern Minnesota. They were arrested in early  March during a traffic stop in Itasca County after authorities received a tip that they were transporting drugs. 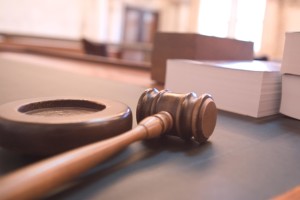 According to Itasca County Attorney Jack Muhar, the state charges have been dropped so Blackbear and Jones could be charged federally instead. The decision to charge them federally was made primarily because stiffer penalties can be imposed if they are convicted. A conviction on the conspiracy charge carries a mandatory minimum of five years in prison and a statutory maximum of 40 years.

Muhar said they will continue to prosecute Joshua Morgan Hunter, 20, of Grand Rapids, with first-degree controlled substance. Hunter was arrested along with Blackbear and Jones during the traffic stop. Hunter is scheduled to appear April 11 in State District Court.

No dates have been set for Blackbear and Jones to appear in federal court. 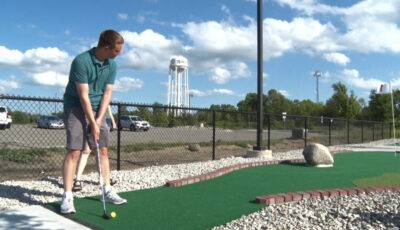