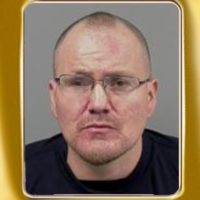 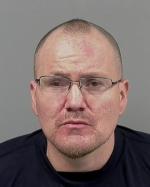 A Bemidji man charged with two counts of manslaughter in connection with a toddler’s death appeared in Beltrami County Court on Monday. His original omnibus hearing was scheduled more than three months ago after the death of his foster child, according to the Bemidji Pioneer.

Nathan Daniel Jackson, 39, was taken into custody on June 5, after the drowning death of 2-year-old Kira Friedman at a home on the 700 block of Lake Avenue. According to the original complaint, Bemidji Police Officer Buford spoke with Jackson, who said he had placed the two-year-old in the shower at around 7:30 a.m. The defendant said was a laundry bin in the shower with the child, and when he came back to check on the child after leaving for an unspecified amount of time, he found the girl in the bin, filled with water.

Jackson said when he pulled her out she was still breathing, but she didn’t “seem right” but that he didn’t know “she was that bad.” Jackson dressed her and laid her down in her bed, according to the report. She was declared deceased at the scene.

At a later court hearing in June, autopsy documents revealed that there were noted bruises and superficial cuts on the girl’s body, as well as reddish-pink fluid running from her nose.

Jackson and White were licensed through the Leech Lake Band of the Ojibwe, but not through the state.

Jackson will appear again in court on January 17, for a contested omnibus hearing, according to the Pioneer. 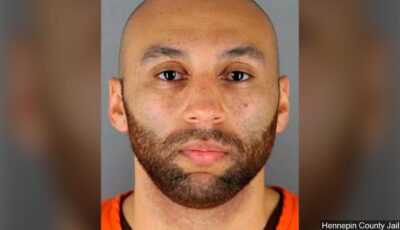 Ex-Cop Who Kneeled on George Floyd’s Back Gets 3.5-Year Term