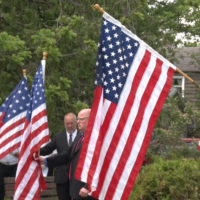 People gathered at Ralph Gracie Memorial Park in Bemidji on Friday for the Elks Club’s annual Flag Day Ceremony. The ceremony is held as a day to remember the flag and was originally started by Elks Club members.

There were two parts to the ceremony. The first part was to educate the people about the history of the American flag. Joe Forbes, a former chairman of the Trustees for Bemidji, says the flag ceremony is important to him.

“There’s a certain pride in being an American,” Forbes said. “And I think the whole world recognizes that in spite of the fact they think that some of us are just a opposition to the terrorist.”

The second part of the ceremony was held by the American Legion where they properly retired the flag. The commander of the Bemidji American Legion says the burning of the flag is a symbol of respect. He says there’s only one way to dispose of the American flag.

“We don’t want to see flags in garbage cans or dumpster or places like that,” Ralph Gracie Post 14 American Legion Commander Bill Pagel said. “In fact, it’s not even acceptable to wash a flag. Once it’s soiled, it needs to be destroyed, and the only method of destroying it is burning.”

The American Legion in Bemidji encourages its members and the public to bring their flags year round so that they can properly retire them. 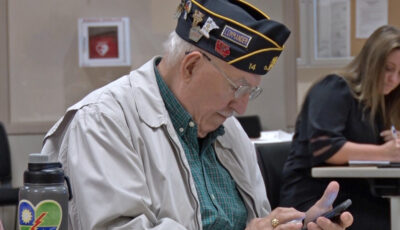 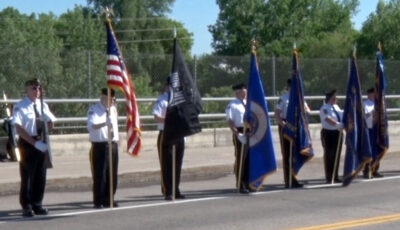 Memorial Day Services in Brainerd Returning Back to Normal 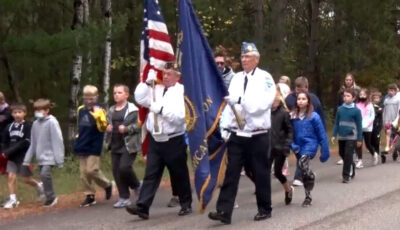 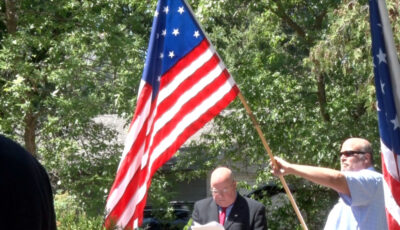 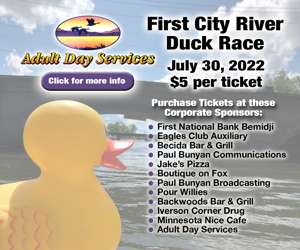